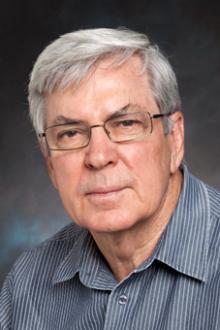 Bob Gregory began his career in economics at University of Melbourne graduating with a B.Com. with 1st class Honours in Economics in 1961. In 1967 he received his PhD from the London School of Economics. He commenced at the Department of Economics at the Research School of Social Sciences at ANU in 1969, was made a Professor in 1981, and has been Head of Department since 1987.

Outside of his time at ANU, Professor Gregory has also held positions as Visiting Professor at Northwestern University and University of Chicago, as a Visiting Scholar at the Federal Reserve Board in Washington D.C., and at the Industries Assistance Commission. He has been President of the Economic Society of Australia (1997-99), and Editor of the Economic Record, the leading Australian economics journal, as well as serving on Editorial Boards of numerous international journals.